How Does IT Fit in a New Grant Landscape? 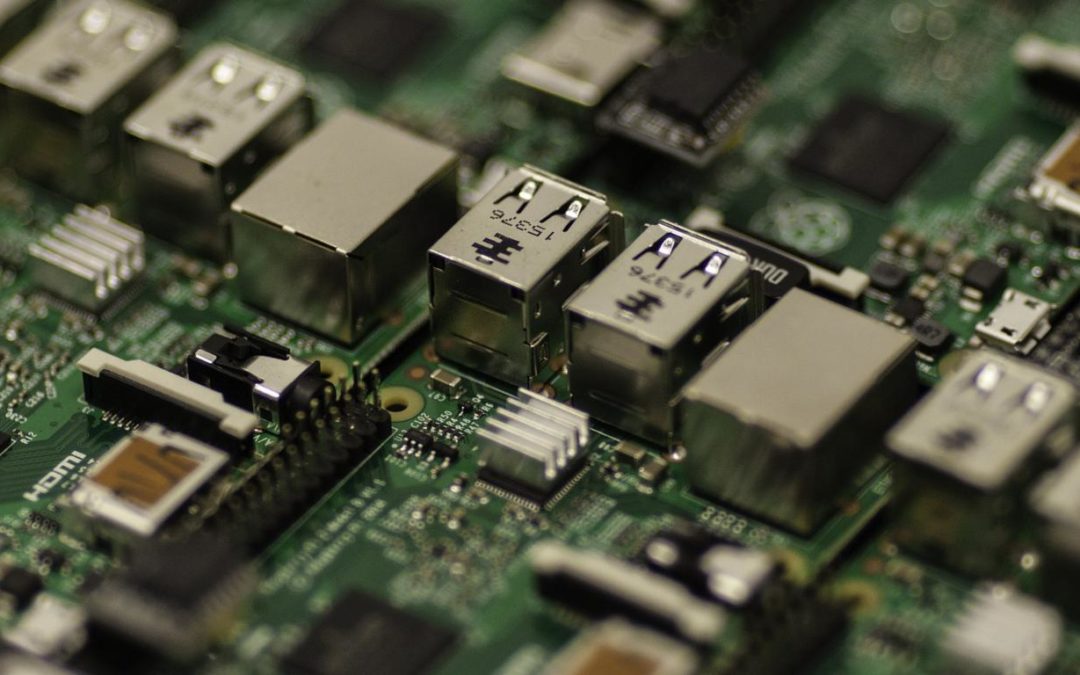 The following piece was originally published in IT Business Canada

Over the last two years, the federal government has introduced many new incentives for research and development, mainly by way of small business grants or non-repayable contributions. In addition, certain existing government programs have been awarded additional funds and it is proposed that some programs be amalgamated to simplify what was perceived as a plethora of government grant programs that were difficult to navigate.

So, what is being planned?

A large step toward streamlining the suite of programs is the establishment of four flagship platforms, and the consolidation of a number of current existing programs beneath them. The platforms are:

This program has been around for many years. It helps small- and medium-sized businesses (SMBs) carry out R&D projects with a view toward increasing their capacity to commercialize their innovations.

Recent changes mean IRAP will now be able to support R&D projects up to a new funding threshold: $10M, where previously only up to $500K would be funded. The government will also invest $700 million in the program over five years starting in 2018-2019. Businesses that make Scientific Research & Experimental Development (SR&ED) tax credit claims should consider applying for IRAP before undertaking a new R&D initiative.

One of the benefits of IRAP compared to SR&ED is that the funding is provided as the project proceeds (essentially you are reimbursed periodically, usually right after the end of each month). In addition, some IT businesses are restricted to a non-refundable SR&ED tax credit rate of 15%. The amount of IRAP funding can vary, but IRAP generally funds projects for as much as 50 per cent of R&D project costs.

This program was introduced in the summer of 2017. It was initially set up with four funding streams including support for R&D projects and business expansion. Companies of all types and sizes were invited to apply to this program at its inception.

It was announced in the 2018 budget that SIF will transition from supporting any size project to supporting only eligible projects that are worth more than $10 million. The expectation is that IRAP will take up the slack funding R&D and technology commercialization projects worth less than $10 million. At the same time, the Fund’s role in advancing research and development through collaboration among academic institutions, not-for-profits, and the private sector will be expanded.

When it comes to export by Canadian SMBs, the statistics are grim. For the average company in OECD countries (such as the US, Germany, Australia, UK, and France), exports comprise 25 per cent of total company revenues. In Canada, the average SMB export revenue is four per cent of total company revenues. The Canadian Government has an improvement target to boost the country’s exports by 30 per cent.

Some of the key small business grants available for trade promotion, which will be amalgamated under the Trade Commissioner Service (TCS), include:

The federal government recently announced plans to amalgamate these programs to simplify the client experience. In addition, certain provinces like Ontario have programs such as Export Market Access (EMA), which funds 50 per cent of costs related to attending and exhibiting at foreign trade shows, is capped at $30K per trade show.

There are over 22 programs addressing various regional support schemes. The government is looking for ways to simplify the support in this area.

Proposals include providing an additional $400 million over five years starting in 2018–19 to the regional development agencies to support the Innovation and Skills Plan across all regions of Canada. Of this amount, $105 million will support a nationally coordinated, regionally tailored support for women entrepreneurs as part of the new Women Entrepreneurship Strategy. In addition, $35 million of the funding will be dedicated to supporting skills development and economic diversification activities. The latter is designed to help workers and communities in the West and in the Atlantic region adapt to Canada’s transition to a low-carbon economy.

Some of the funding programs in this area include:

The above programs provide funding to assist companies to develop new markets and expand, as well as with the adoption of new technologies and processes. The regional development agencies could also become the main platform to support regional innovation ecosystems.

The Canadian government recently awarded funding to five superclusters across the country. Each of these superclusters incorporate information technology in some manner as part of their core mission, but two of them stand out in this respect, being primarily focused on digital industries. They are the Digital Technology supercluster in B.C and the SCALE.AI – AI-Powered Supply Chains supercluster in Quebec.

Any business in Canada can become a supercluster member, assuming its business is relevant to the supercluster. Superclusters will have a combination of both government and private funding to carry out R&D and commercialization initiatives and projects that are within the supercluster’s mandate. The Digital Technology supercluster is currently accepting applications for membership via their website, while others are still getting up and running following the announcement of the award recipients. The non-IT focused superclusters, such as Advanced Manufacturing, Ocean-based industries, and Protein industries, will include IT companies that support these industries as members.

In addition to hiring grants, there are grants for training. The main one is a federal program, administered on a provincial basis (except for Quebec, which opted out of it), that funds third-party training where a company pays an outside provider to train their staff. Eligible training is defined fairly broadly, but does not include training that relates to product vendor implementation (i.e. whereby a product vendor trains you how to use a software product) or training that relates to regulations (you would have to take training for regulatory purposes).

While there are many changes afoot as a result of the new budget, the government has stated that existing programs will accept applications as usual up to the point of their restructuring.

Government grants have always been controversial. Some economists have argued that many small business grants do not really add real economic growth. In addition, many businesses have been frustrated by the administrative processes.

As the grant programs become restructured, government agencies should reflect on how program administration can be improved. In addition, results should be tracked and reported to determine whether grants are creating real economic growth.