A Look at SR&ED and Beyond 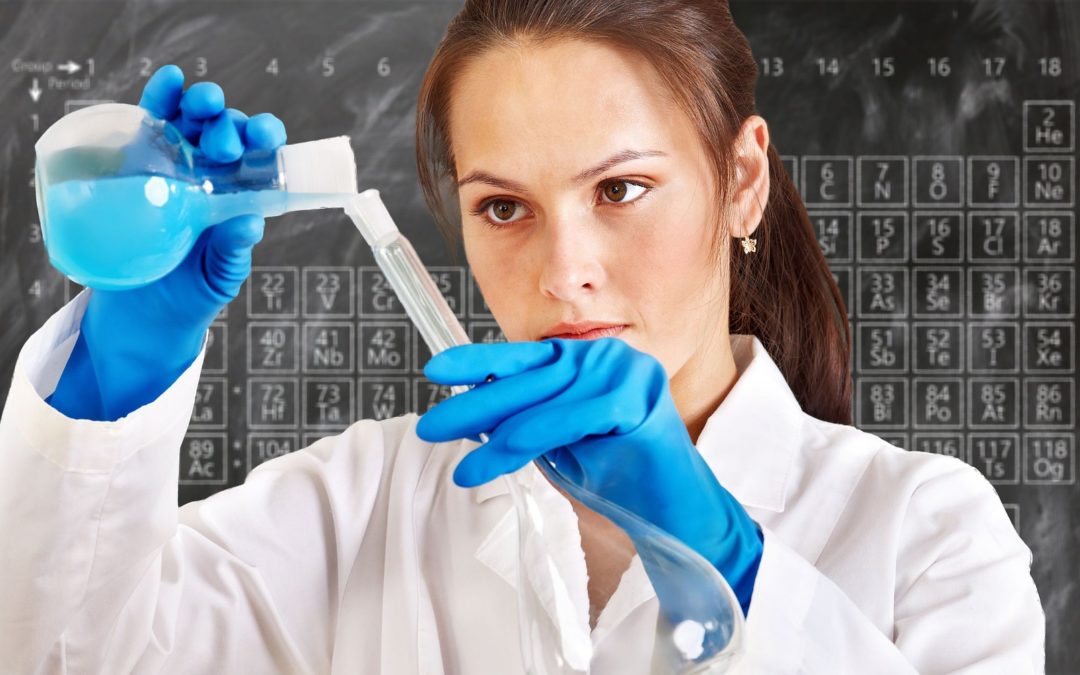 The following piece was originally published in IT WORLD Canada

The SR&ED tax credit program has been in existence since 1985. The Budget Papers published in 1985 stated that the purpose of the program was to keep Canadian businesses competitive and growing.

Since then, the program has been tweaked through changes to the tax law (such as the introduction of the proxy method, changing SR&ED tax credit rates and the elimination of certain expenditures). However, the most significant change to the program has come over the last four years. This change is not a result of revision to tax law, but the interpretation and administration of the tax law by CRA.

In 2012, the government at the time was concerned about media reports which anecdotally reported on approved claims with little R&D component to them. As a result, CRA was provided with additional funds to hire more staff and re-train all staff to reduce non-compliance and so-called abuse of the program.

The outcome of the above measures have been:

Current practices in re-training, audits, and reviews by CRA appear to be focused on reviewing SR&ED eligible activities at the lowest level, interpreting the activities within a narrow definition of eligibility. These measures have resulted in CRA categorizing many SR&ED activities as ‘routine’, making these activities ineligible for SR&ED tax credit rather than looking at what technological advancements have been made.

Even though the definition under the Income Tax Act (Act) on what constitutes SR&ED has not materially changed since 1985, the definition is vague or ambiguous enough that allows a broad range of interpretation on designating R&D activities as routine or eligible for SR&ED and CRA appears to be using this ambiguity to deny more claims.

It is interesting to note that most countries around the world have an R&D tax credit program (of the top-performing countries within in the OECD, more than 90 per cent have R&D tax credit programs – a percentage including the U.S., China, and India). These countries use essentially the same definition as Canada does, as it originated many years ago from the OECD guidelines that define what constitutes industrial/business R&D. From working with similar programs in a number of different countries, we can say that Canada now has a much narrower interpretation of what constitutes ligible R&D.

What is the government policy behind the SR&ED program?

A policy is essentially a framework within which the government wants to drive or guide its agenda. For example, the government can create an incentive for businesses to hire highly skilled full-time employees. In reviewing past budget papers, the government has said the SR&ED program is intended to achieve the following objectives:

The difficulty is that these terms are very broad and somewhat vague, so that the existing SR&ED program can only hope to indirectly and partially help achieve the above objectives. To use another country’s R&D program as an example, the policy behind the Dutch R&D tax credit program is more specific, which is to promote the creation of full-time, highly skilled tech/R&D jobs (i.e. payroll employees, not contractors).

Under the Dutch scheme, the R&D tax credits are only credited against tax withholding payments of full time staff involved in the R&D claim. This means that the salary cost of a R&D employee for the employer is reduced (generally by one-third under the Dutch WBSO R&D program). This incentivizes the employer to hire more R&D staff. This is a policy example that has a specific link between policy, program incentive and administration.

So what should our policy objectives be in Canada? For example, if the government decides that jobs are to be a priority, there needs to be an effective structure in place for incentives to properly meet this objective. This means the incentive program should:

In Canada, it has been a longstanding issue that while we are good at creating new products, we perform poorly when it comes to commercializing them. As the SR&ED program specially disallows any commercialization costs to be claimed for the credit, it cannot effectively address or support this serious national issue. If we want to address the issue of commercialization, the SR&ED program would need to be expanded or a new tax incentive would need to be developed.

Do we need the SR&ED program?

Yes, and for the following reasons:

What is good about the SR&ED program?

Apart from CRA’s current assessment practices, the Canadian program is quite generous compared to those in other countries. In very rough terms, a Canadian controlled private company that meets certain financial criteria can generally earn cash refundable SR&ED tax credits of over 40 per cent of SR&ED eligible expenditures, (this figure varies slightly between provinces), when compared to its counterparts in other countries. Here is a brief and short comparison of some main competitors:

Often there is this criticism that tax credits should be replaced by grants or direct government funding. In my company’s experience, the tax credit type of incentive provides more certainty of outcome (i.e. knowing whether you will receive funding); less administration, less time to process and more cost effective.

In addition, most programs such as IRAP will rarely fund one company more than a once or twice. Most companies that make SR&ED eligible claims, do so each year. The process for applying for IRAP is much less predictable and much more time-consuming. For example, IRAP’s budget for the 2017-2018 year was significantly reduced by as much as 90 per cent. Any company that was eligible could not rely on IRAP due to this inexplicable lack of funding. In our experience, less than five per cent of our clients who receive SR&ED tax credits also receive IRAP funding.

How effective is the SR&ED program?

We don’t really know. No one has kept a score apart from a few econometric studies done over the past 25 years by mainly academics. In an earlier review of these studies, it was concluded that every $1 of SR&ED tax credit given out resulted in at least $1.5 of additional R&D spending.

Many other countries such as the U.K., Netherlands and France publish metrics or results each year to gauge the effectiveness of their R&D tax credit programs. This helps reinforce the validity of the program and prove to taxpayers that the program should be maintained.

Over many years, advisors to the program such as the Jenkins report and the Economic Advisory Committee have recommended the adoption of publishing results. To date this has not been done.

In short, their recommendations are as follows:

What is the government doing about it?

The 2017 federal budget stated that the SR&ED program would be reviewed. To date, we have not heard whether this review has been undertaken, or if it would be conducted with input from the SR&ED community such companies claiming SR&ED. Fortunately, the government is being encouraged by certain groups like CATA to be more communicative on the status of this much-needed review. Time will tell.