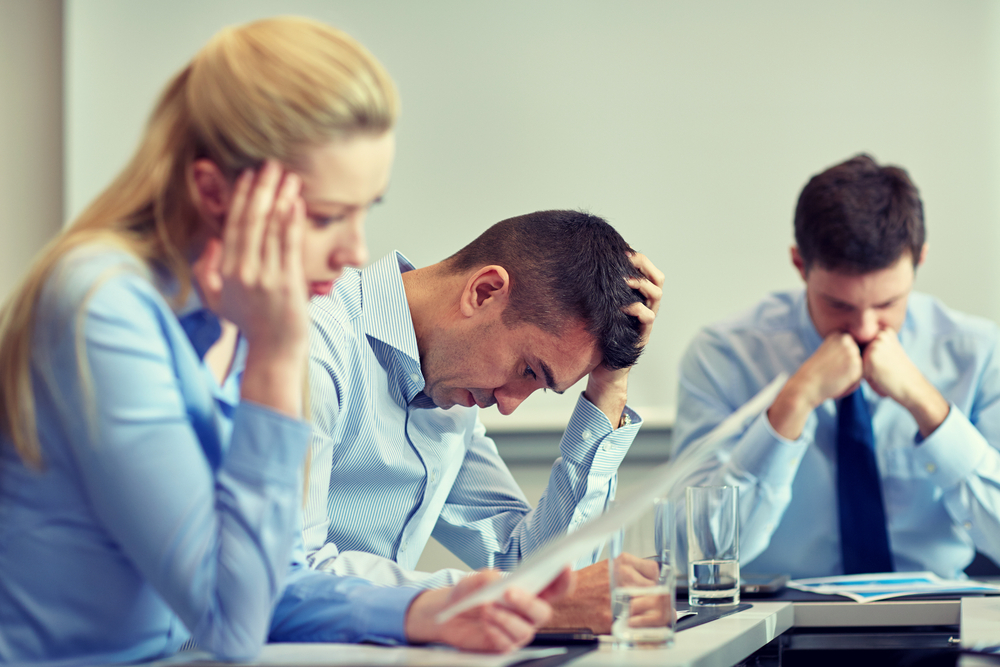 Federal Government statistics released for the last four years confirm that the number of companies filing SRED claims has steadily decreased by over 15% from roughly 22,370 in 2014 down to 18,850  claims in 2018!

Some people have attributed this to a decrease in R&D work by Canadian companies and to a fall in the number of newly launched companies on the Canadian startup scene.

However, the facts don’t bear this out as Canada has one of the highest rates of startups in the world and Stats Canada reports an increase in R&D spending. We believe the main reason for the decrease is the excruciating experiences that businesses have had with CRA’s harsh and rigid processing / audit of claims that started over 5 years ago.
This approach has discouraged many companies from filing SR&ED claims altogether.

At RDP, we have seen many companies with claimable SR&ED projects, costs and activities that have decided not to file SR&ED claims because they think that “simply it’s not worth it”.
Having said that, we are witnessing some positive signs coming from CRA. New leadership at CRA is trying to work with industry to improve CRA’s delivery of SR&ED. We have started to see some progress.

Over the last several months we have had businesses reaching out to us, seeking assistance with SR&ED claims that they had prepared, but ended up with CRA audits. In our reviews, the main issues were always with the project descriptions. Issues from improper identification of true scientific or technological uncertainties, all the way to identifying activities that were not SR&ED eligible in the first place. In all cases, we were able to identify activities that were missed out that otherwise would have qualified. These would have both increased the claim size and could have helped these businesses avoid a CRA audit.
It’s more than eligibility
With the current nature of the SR&ED program, we often find areas in a claim that are overlooked, or worse, may result in a CRA audit. It is not to say the work they are doing is not eligible, but more so that the projects were not explained in accordance with what CRA is looking for to deem them SR&ED eligible. This wording and semantic malfunction can result in major headaches for many businesses.

Sometimes, CRA uses tax legislation language to ask questions in a way that a client can’t comprehend. According to the CRA, some businesses can’t adequately provide relevant documentation so much so that the CRA could not conclude eligibility and therefore denied the claim.

We welcome a brief meeting, or a call with you to discuss how our process works to reduce CRA audits and maximize your claims.