South Korea, an Untapped Gateway to the Asia Pacific Markets 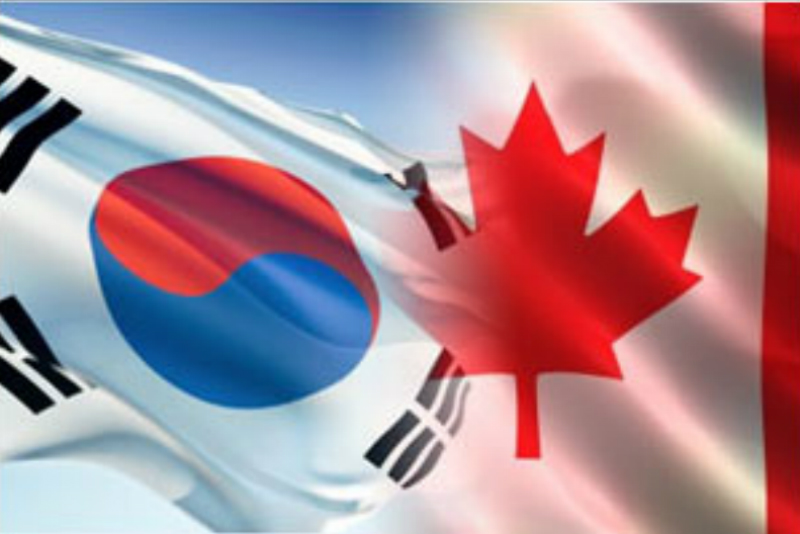 It is time that Canadian businesses leveraged the Korean market and its immense potential to open new doors for them to the rest of Asia.

A Glance at the South Korean Market

South Korea is the world’s 11th largest economy (13th by PPP) and the fourth largest economy in Asia. Today, it boasts a robust export-oriented economy, estimated at $1.76 trillion (2015), with an estimated population of 51M and per-capita gross domestic product (GDP) of $36,495 (IMF), making it one of Asia’s most attractive, affluent, dynamic and advanced markets.

Canada and South Korea enjoy close relations, strengthened by Canada’s first and only free trade agreement (FTA) with an Asian partner, which entered into force on January 1, 2015. The agreement re-establishes a level playing field vis-à-vis key competitors from the U.S, the EU, Australia, and elsewhere that had already concluded free trade agreements with South Korea. Following the latest round of tariff reductions on January 1, 2017, over 90 percent of Canada’s exports now enter South Korea duty-free. Both countries are taking progressive measures to enhance further cooperation through strategic partnership and various bilateral consultation mechanisms.

South Korea is a priority market for Canada, due to its gateway status to the wider Asia-Pacific region and its ability to offer strategic access to regional and global value chains. Sectors with high potential include agriculture, education, artificial intelligence, information and communications technology (ICT), manufactured goods and electronics, renewable energy, and sustainable technologies, as well as lumber products. The strategic partnership between Canada and Korea calls for stronger relations in key areas of common interest, including energy and natural resources; science, technology, innovation; and R&D.

According to Brian Cookson, President and Managing Director at RDP Associates, “South Korea has a serious offering for North American companies that consider an entry point into the massive Asian market. The combination of a business-friendly environment; infrastructure, and attractive government incentives make a compelling argument for companies to set up business in South Korea.”

South Korea is Canada’s sixth largest trading partner for both exports and imports, with bilateral merchandise trade at $15B in 2016. Canada exported $4.4B of merchandise to Korea in 2016, whilst Canadian merchandise imports from Korea for the same year totaled nearly $10.6B.

Opportunities in the Korean Market